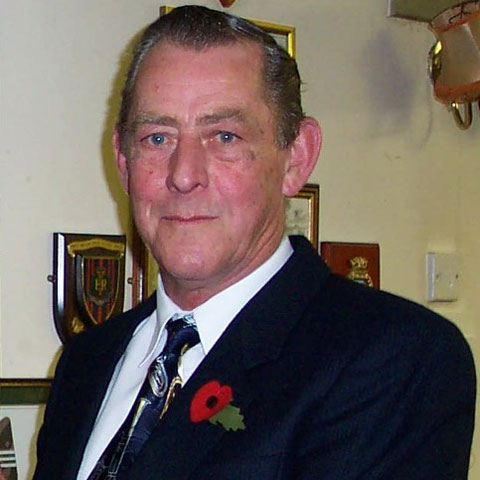 After being a member of the Ringwood and Burley Band for over sixty years, Tony Mist has decided to retire. In recent years, Tony has had some health issues and has decided it is now time to call an end to his playing career.

Tony joined the band in 1958 as a teenage cornet player, he later changed to playing the flugelhorn for a period. He then became a member of the bass line playing the E-flat bass and has remained in that position as the number one for over forty years.

Tonys interest in music began when as a teenager, he was like many brass bandsmen introduced to brass banding by the Ringwood branch of the Salvation Army.

Apart from his playing membership in the band, Tony has always taken an active part in the running and administration of the band. He has been a committee member for over sixty years and has served as Chairman and President of the band for many years and seen many Musical Directors come and go.

Tony’s wife, Margaret, and his family have also been very much involved in the band’s running.